Marker-assisted backcrossing is one of the feasible methods to develop a new kataribhog type rice cultivar with semi dwarf and modern type plant character to cope with the challenge. The study was focused on the introgression of Badh2 QTL from kataribhog into some elite promising line-an early, agronomically suitable and susceptible variety. Backcrossing was done during T.Aman season; where G52, GOR509, G27, G49 and IR 93358:4-B-21-4-3-1RGA-2RGA-1-B were the recurrent parent and kataribhog was the donor parent. At 1st season 160 true F1 and then in the next season 134 BC1F1 Plant were developed, which were subjected to foreground selection; the first level of selection of marker assisted backcrossing program. The aim of foreground selection was to identify the introgressed lines. 141 BC1F1 populations were evaluated with tightly linked BADEX7-5 marker. A total of 134 heterozygous BC1F1 Plant were selected finally, which have alleles of both of the parents. Those introgressed lines could be efficiently used in further development of a stable modern type aromatic rice variety. 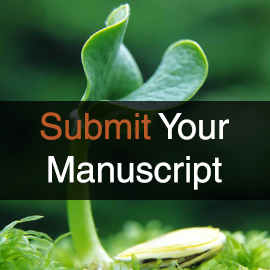